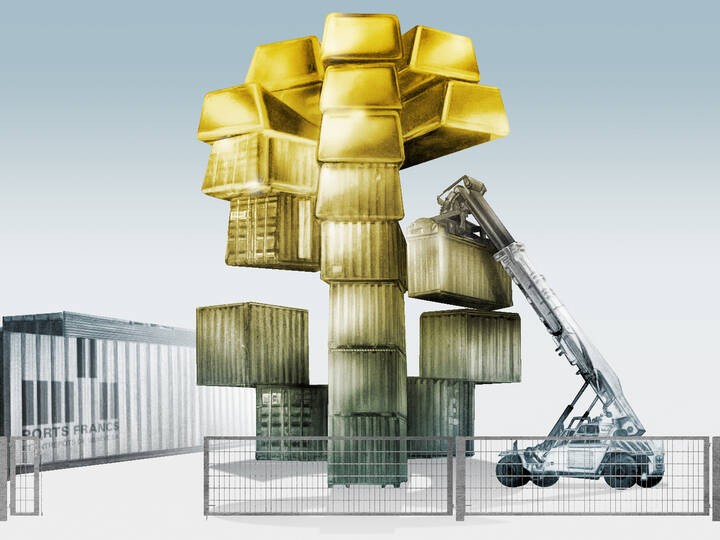 The fox and the oligarch The incredible Bouvier Vs. Rybolovlev case

This is an affair on a scale that beggars belief. An affair of money and treachery involving battalions of lawyers and detectives. With the support of the editorial staff of Heidi.news, journalist Antoine Harari spent several months investigating the relationship between two men — the Genevan businessman Yves Bouvier, dubbed the “freeport king”, and the Russian oligarch Dmitry Rybolovlev, the owner of AS Monaco football club and also known as the “potash czar”. Theirs was an idyllic artistic and commercial partnership for 13 years, but over the past five it has descended into a remarkably violent conflict. The Genevan courts will now play a central role in deciding whether the Genevan businessman’s substantial price mark-ups were legitimate or illicit. We have examined thousands of pages of trial records, emails and text messages, and interviewed dozens of witnesses in order to lay out in detail what went on between the two men, each of whom made a fortune in his own lifetime — one more than the other, and the other at the expense of the first.

War is declared in Monaco

The fox and the oligarch

A war of detectives

The final sale and the first doubts